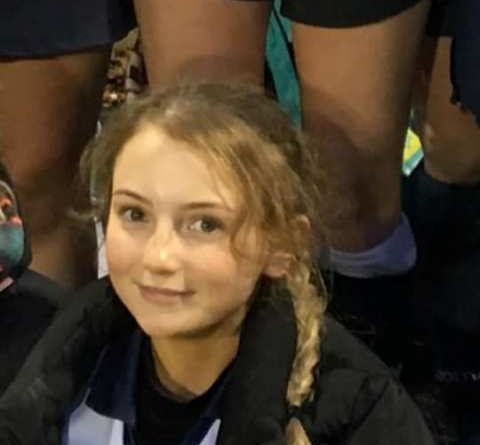 North Down ladies fourths travelled to Carrickfergus on Friday night to take on Castle thirds in the hope of winning some points and improving on the scoreless draw in October in Comber.

Braving the start of Storm Ciara the girls prepared themselves for a windswept match. From the starting whistle it was easy to see that Castle had made dramatic changes to their team line up which would prove tricky for North Down to handle. In the first half Castle scored two goals from well drilled short corners making it 2-0 at half time.

North Down set out in the third period to show the home team what they made of showing more composure to take more control of the game. Great clearances by Katie Gibson in defence found Sarah Taylor who linked well with her mum Kathy working back and forth dodging the opposition. Tara Dixon in the centre looked hungry for the ball chasing play, advancing forward into the circle and making several attempts at goals. The fourths dominated the second half winning many short corners but after trying different tactics by the forward and midfielders they just couldn’t get the ball over the line. Rachel Cairns made well timed tackles at the back eliminating threats of any further goals by the home team and the final score finished 2-0 to Castle thirds.

Burch Autos Player of the Match was Katie Gibson