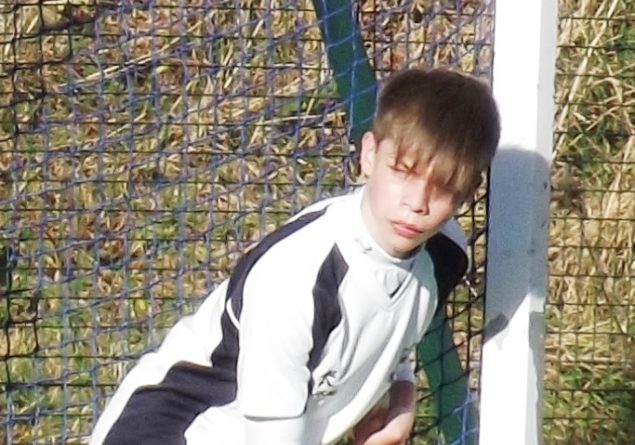 North Down thirds made the short trip to The Dub last Saturday to take on fellow promotion side Queens seconds and having lost three from four to the students in league and cup last season were aware of the challenge ahead.

North Down dominated possession in the first half keeping the hosts to very few chances. The midfield marshaled by Chris Speers and Andy Walls pulled the strings and set up a number of goal scoring opportunities. Harry McKeown displayed great skill on the wing with some neat tricks and turns in the circle. Adam Tate had two chances in front of goal but the Queens keeper stood firm and smothered his efforts. Andrew Shannon had a great chance before the break when he beat the keeper but somehow missed the target. Despite the visitors’ dominance it was still scoreless at half time.

The hosts started better in the second half and went ahead with a well struck penalty corner early on. They then controlled possession and North Down struggled to get the ball up the pitch. With the minutes ticking away it looked like the Comber men would be heading home with no points but a late rally in the final minutes put pressure on the Queens defence and eventually they got a break with a crashed ball deflecting and falling to Scott Moore on the byline who passed to skipper Pyper in front of the keeper. Too close take the chance himself, Pyper slipped it square for the on rushing right back Shea Kelly to slide in and pull the ball back inside the post to equalise. As the keeper picked the ball out of the net the final whistle blew and the thirds escaped with a point!