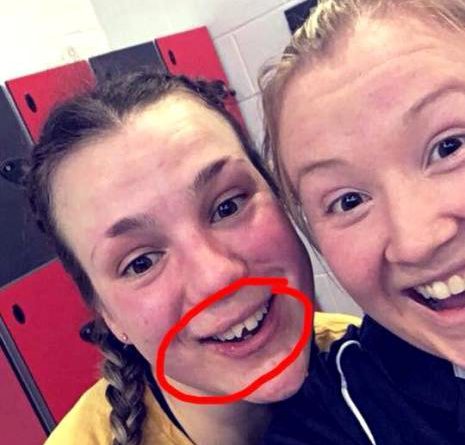 On Saturday, the ladies seconds made the short journey to Strathearn to play Victorians 2nds. The day’s events got off to a poor start when Karen Moore, the North Down skipper, had a tooth broken in the dug-out as she was completing the team list.

Understandably, the Comber girls were slow to start, giving Victorians too much time and space on the ball which put the visitors under pressure straight away. However the defence was switched on and helped motivate the rest of the team onto the front foot. This effect was almost instant and through great team passing Sarah Moorcroft finally got her first club goal to take North Down into half time with a one goal advantage.

Victorians came out fighting determined to get a result from the game and their hard work paid off when they gained a short corner. A well worked set play saw Victorians gain their equaliser and made the game once again all to play for. North Down didn’t let their heads drop and continued to lift the intensity of the game with hard work from midfield giving the forwards great chances. Consistent pressure on the Victorians defence finally paid off when Amy Kimber got the winning goal. Victorians pushed the visitors hard in the last 5 minutes trying to gain a point out of the fixture but the Comber girls held out and took a much needed 3 points in what is turning out to be a very tight league.