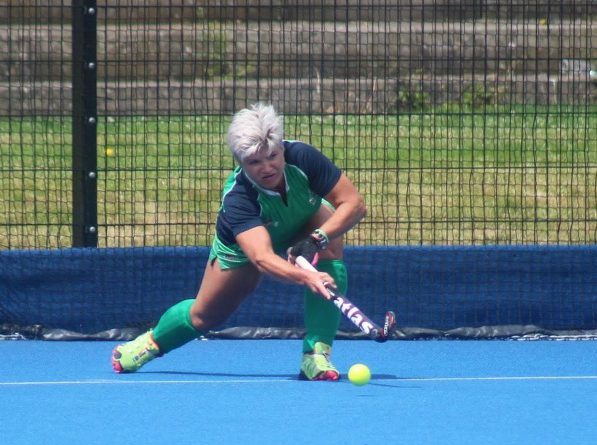 North Down fourths took on CIYMS thirds on Saturday at home with an unbelievable squad of 15 available, an excellent mixture of maturity and youth.

The match commenced with end to end hockey, but CI got the first break winning a corner from which they nearly scored however Nicola Ferris in goals pulled off some amazing quick reaction saves and Anna Rodgers confidently thwarted any attempts for CI to pounce on the rebounds. The midfield rotated well, as did the forwards and both teams had lots of chances.  CI finally managed to penetrate North Down’s defence to make it 1-0 at halftime.

Coach Blanchflower encouraged everyone at halftime and the second half began with North Down narrowly missing from a few well won corners. Eventually Annie Haughey managed to get it past the CI keeper to draw level.  Then, with only two minutes to go, a determined Club Captain Julie Fisher collected the ball from just outside the North Down circle, made her way upfield into the opposing circle and scored with aplomb.  Final score 2-1 and a great performance from all involved!