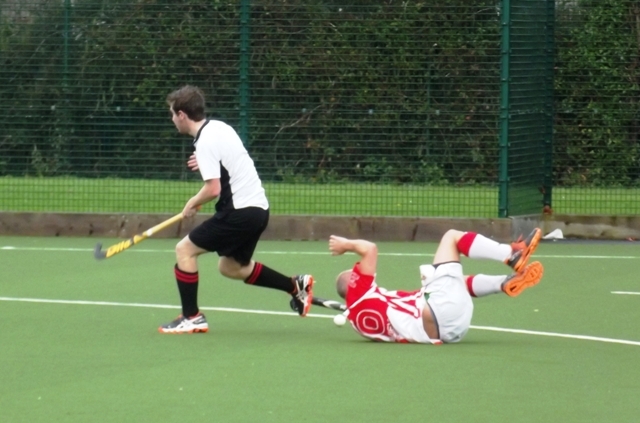 North Down fifths returned to winning ways last Saturday as they defeated Parkview 5-0 at Ballyclare High School.  The goals were all shared around with five different scorers – Toby Fynn, Andrew Linter, Peter Bond, Ben Bond and Patrick Campbell on his senior debut.

It was a strong team performance on a tricky beach of a pitch with plenty of determination, perseverance and effort on show. It took a while to get the first goal but once the fifths made the breakthrough they were the better team throughout and they easily repeated their win earlier in the season against the Co. Antrim team.  They kept the Parkview team on the defensive and they consequently never threatened.

Ryan Millar impressed in midfield with countless dangerous runs in possession and some nice pass distribution but somehow failed to make the scoresheet.

Thanks to Player/Umpires Ben Bond and Jonathan Davidson.