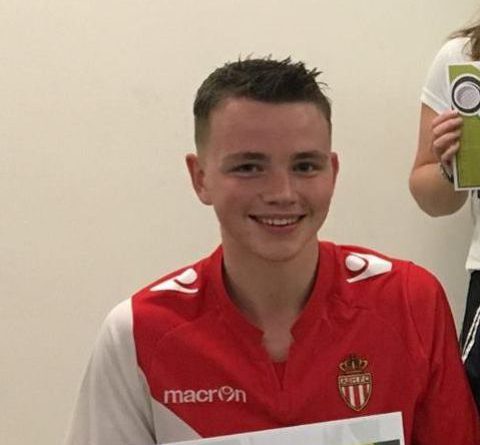 North Down fifths returned to winning ways against Portrush seconds, nicking a 1-0 victory in a hard fought game at Regent House last Saturday. Portrush, potentially aided by a few senior players, soaked up the early pressure as North Down looked to get the first goal. Chances for Revill, Bond, Linter, Wilcock, Green, and Mitchell came and went in the first half, before Jonny Green found the back of the net to settle nerves in the 31st minute just ahead of half time.

Portrush grew into the game second half with North Down needing to be alert to defend a number of chances, including a number of short corners. Ultimately there were to be no further scoring antics despite North Down edging the high chance count. In the last minute Jonny Green blotted his copybook, sent off for time wasting as North Down tried to run the clock down.

All in all this was a good clean and tough game yielding an important three points.