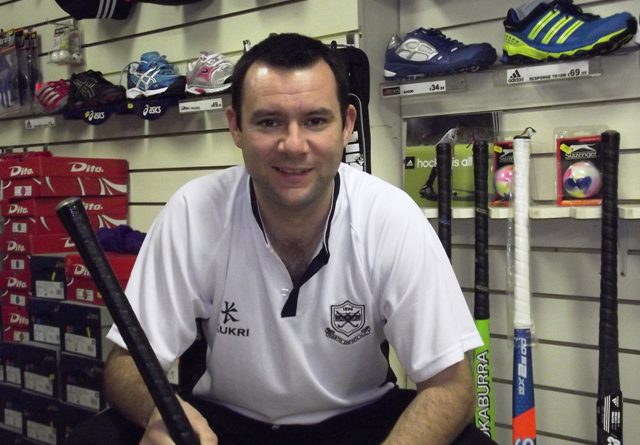 North Down fifths travelled to Stormont to play Civil Service fourths with the game somewhat delayed due to Portrane HC’s trip to visit Edward Carson.

For the second week in a row, they failed to take all three points despite being the better team. Controlling much of the play and limiting Service to a handful of chances, the first goal for North Down seemed to be imminent for most of the game. Many chances came and went with many final balls failing to find their target and a scoreless draw looked a certainty.

However, the home team did strike first from a well taken short corner, coming against the run of play midway through the second half. With 5 minutes left however, there was plenty of time for several more attacks and North Down duly rallied. From a short corner, after several practice runs throughout the game, Peter Shields leveled ensuring the fifths didn’t leave completely empty handed.

In a day of squandered chances, there were still plenty of positives to take from the game. With away games against PSNI, Raphoe, Civil Service and North Down’s fourths out of the way, the fifths have been well tested so far. Everyone on the team ran their socks off for the cause and there has been a definite improvement in team play.  There’s an early chance to complete the first double of the season this Saturday away to Parkview.