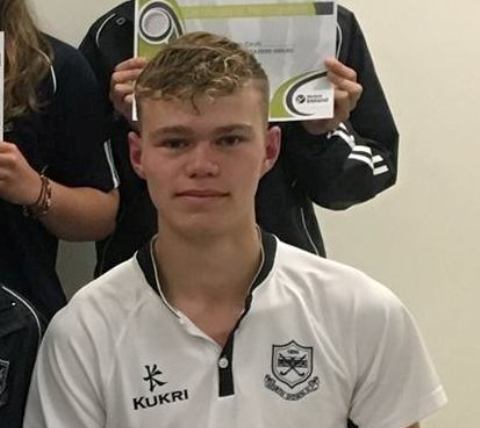 The thirds made the stuck behind a tractor trip to Kilkeel thirds to kick off their league campaign last Saturday. With a 16 strong home side and the knowledge that their first eleven had no game and their seconds having played earlier in the day, North Down expected a tricky encounter. Impressively, the Comber boys dominated a large proportion of the game and came home with a well earned 3 points.

An impromptu short corner decision let Matthew Rea open the scoring in his debut after 10 minutes from close range but Kilkeel hit back within minutes when a few lucky touches fell and a scrambled goal line favoured the home team to equal the score. The visitors made sure that the momentum had not swung and James Millar-Hogg finished on the half volley from close range to put them back in front at the break.

In the second half Kilkeel pushed to get back in the game however the North Down defence stood strong and countered with Daniel McNulty causing havoc with his pace and mazy runs. Nathan Grimshaw’s drag flick from a short corner made it 3-1 and minutes later skipper Sam Pyper sent a bullet past a static keeper from the edge of the area after great work from Millar-Hogg to make it 4-1. Game over? Well not quite. Kilkeel kept fighting and a shot was blocked by Stuart Nicholson only to loop over Jamie McAuley and into the net. Moments later a mistake and failure to clear the lines let the Kilkeel striker in to score well into the corner to make it 4-3.  With 15 minutes to go the momentum was back with Kilkeel.  It was backs to wall with 11 men behind the ball and the visitors desperately holding onto 3 points. And they did just that with a great team performance.