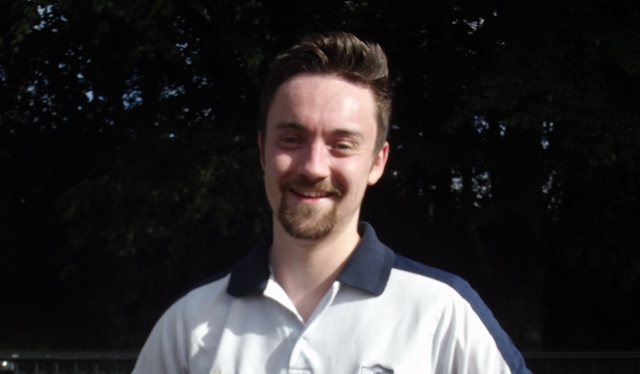 North Down fourths made the short trip to Stormont to play close rivals Civil Service fourths in the League Cup and came away with an impressive 3-1 win.

North Down were out of the blocks quickly and took advantage of a disorganised home team.  Ben Willis put the visitors ahead after only 4 minutes, scoring from close range.  Service gradually fought their way back into the game but it was only veteran Craig Posnett who gave the North Down defence any trouble at all with Gavin Rogers and Jamie McKee looking assured at the back.  Despite much pressure from the Comber team the final pass into the Service circle was often found wanting and they were unable to capitalise on their possession.

Civil Service hit back in the second half on 40 minutes to equalise and all looked set for an entertaining 30 minutes.  However, North Down steadied the ship almost immediately when 3 minutes later Colin Mockford blasted home from a penalty corner.  A third quickly followed when Andrew Haire touched in from a foot off the line to effectively close out a game which was played in a competitive but good spirit.