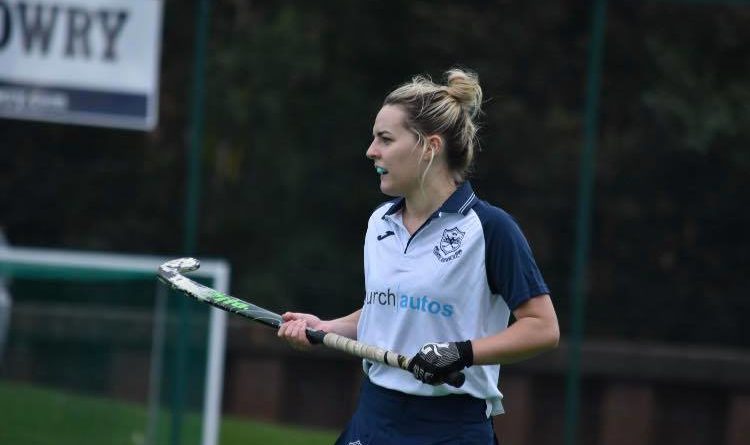 The latest in our series of celebrity interviews – it’s Rachel!!  And thanks for taking part!

I first starting playing hockey at Victoria Primary School and then continued to play at Regent.

No, I have only ever played for North Down

Since I was 13, Laura Clarke coached me at Regent and persuaded me and Lauren Brown to join North Down.

Not overly but I would like to play in the Premier League again.

Probably the semi-final of IHT beating Cookstown to make it to the final, we won’t talk about the final though!

Probably Laura Clarke, I always looked up to her as a young player and have now become great friends with her.

We don’t play against them anymore but I would say ******! Can anyone guess??

I would want the Browns in my quiz team. After the quiz night this year I am not sure anyone would want me on their quiz team.

I don’t play any other sports but would like to find another one I am interested in.

Hard to pick.  Went travelling around Vietnam, Thailand, Singapore and Bali 2 years ago, but also loved Montenegro which I travelled around last summer.

Somewhere new that I haven’t been before.

I like a range of music. Favourite bands would include HAIM, Kings of Leon and Bombay Bicycle Club.

This is difficult, I eat very boring food. Maybe the pollo pizza from Little Wing. Favourite drink would be a Gin & flavoured Tonic

I enjoy working out from home way more than the gym. So I have started a fitness App again and attempting to go for runs, but they are more walks to be honest.