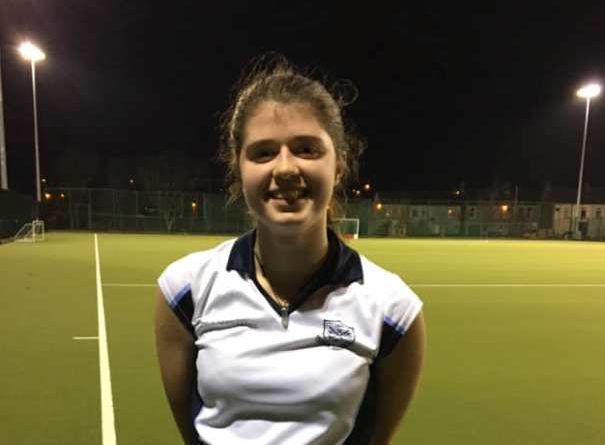 North Down ladies fourths made the short trip up the road to Stormont on Saturday to take on Civil Service thirds having drawn with them 2-2 earlier in the season.

However the Comber girls were slow to start. A well drilled NICS team put a lot of pressure on the visitors’ defence in the opening minutes resulting in them winning their first corner from which they scored putting North Down on the back foot.
With a number of changes to the line up in the second period the fourths came out fighting and some lovely one two hockey resulted in the award of a penalty corner. A beautiful strike at the top of the circle by Keri Portinga saw the ball bounce off the post but Amy McMullan was first to react to the rebound and pushed the ball over the line for the equaliser. Just before half time Civil Service regained the lead making it 2-1 at half time.

The second half was a struggle for the fourths as they were unable to contain a Civil Service team who scored twice more to run out convincing 4-1 winners.

Burch Autos Player of the Match was Katie Migan