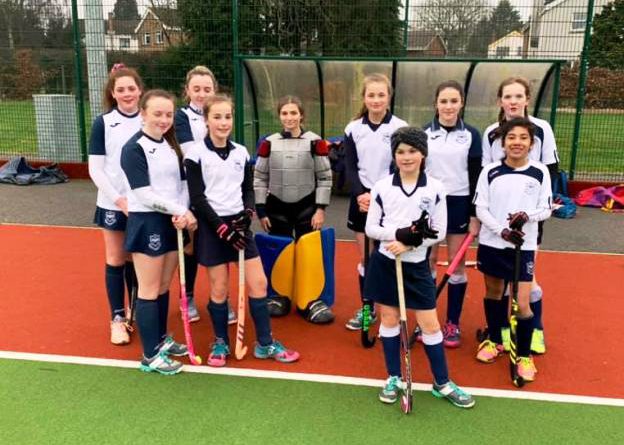 North Down Under 11 and Under 13 each had 3 teams out today at the Blitz hosted at Friends High school by South Antrim. All 6 teams played some brilliant hockey with some great individual performances but most of all great team performance by all with plenty of goals scored.

Super proud of how all of the girls have improved from the beginning of the year.  It was good to see how they played for each other and helped each other.  There is a special mention to Kenzie Fisher for standing in as one of the under 13 goalkeepers.

Thanks as ever to the parents who helped out not only cheering the teams on but umpiring and coaching as well.