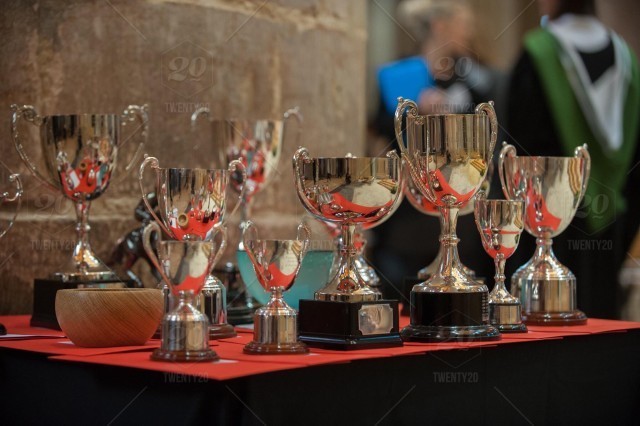 There’s cup games for some of our teams this Saturday.

The ladies fourths play Queens fourths at 1.30 pm at Regent House in the second round of the Junior Cup.  Meanwhile there’s League Cup semi final action for two of the mens teams.  The fourths, who have still not played last season’s Junior Five League Cup final against PSNI, play Lisnagarvey sixths at Hillsborough at 4.00 pm in the Junior Four semi whilst the fifths entertain Antrim thirds in the Junior Five semi now at 1.00 pm at Comber Leisure Centre.

Due to postponements and the mens seconds playing on Friday, we are expecting lots of support for these three games.