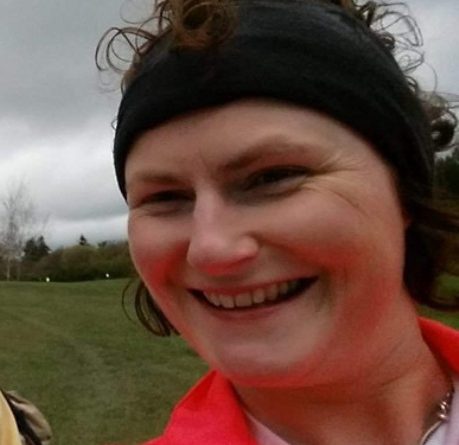 The ladies fourths travelled to Priorians seconds on Saturday for a Junior Four league game.  With many of the schoolgirls unavailable due to the early start a number of veterans were recalled to action including Ann McBride back on the pitch and doing her usual solid defending.

The Rogers sisters both played very well stopping the Priorians attacks and making great passes to Lynsey Stevenson and Jo Irwin, but the star of the day was definitely Karen Barker Jackson who never stopped and was unanimously voted Player of the Match. Unfortunately the other star of the day was the Priorians goalkeeper who threw herself around the goal and had such amazing reflexes to keep about twenty of North Down’s shots out!

Although North Down lost 1-0, absolutely everyone played really well but just could not get the ball past their keeper.

Many thanks to Moe Emerson for umpiring.