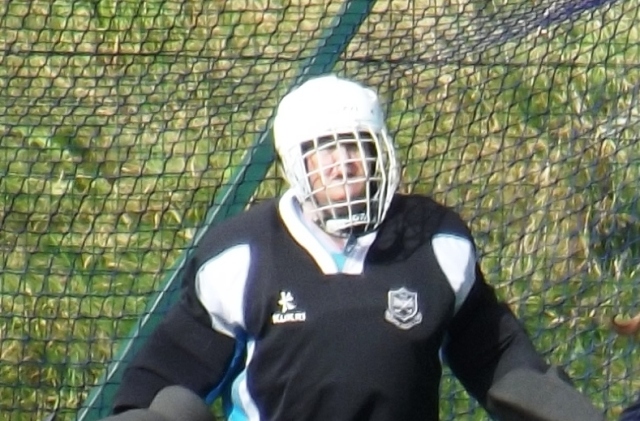 On Saturday North Down ladies fifths took on CIYMS 4ths at Comber Leisure Centre. With a good mixture of veterans, some members promoted from the youth and returning players, North Down were hopeful of some points.

The defence of captain Rachel Quigley, Linda Marshall, Bev Brittain, Anna Dunlop and Saioa Oscoz were under pressure for the first twenty minutes and eventually CI scored a goal.

In the second half some good one/twos from Marion Sanderson and Joanne Irwin meant North Down attacked more and although Eve Porter, Leona Clifford, Kathryn Rogers and Cara McConnell persevered and attacked into the CI circle they were thwarted by an excellent CI goalkeeper. The home defence resisted strongly under pressure and despite Linda Marshall making many saves CI eventually scored another goal to make the final score 2-0 to CIYMS.

Player of the Match: Staci Maxwell