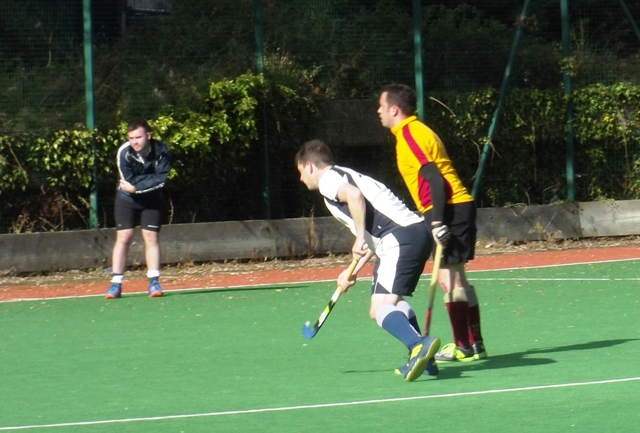 Last Saturday saw Stevie Magee net his 200th goal for North Down with a penalty corner strike.  In his 14th season at the Club he becomes only the sixth person to reach the ‘200 club’ at North Down.

Exactly 100 goals behind him now is Josh Gilmore who got his hundreth for the first eleven at Kilkeel.  As Josh is now in his 7th season at North Down he has a similar hit rate.