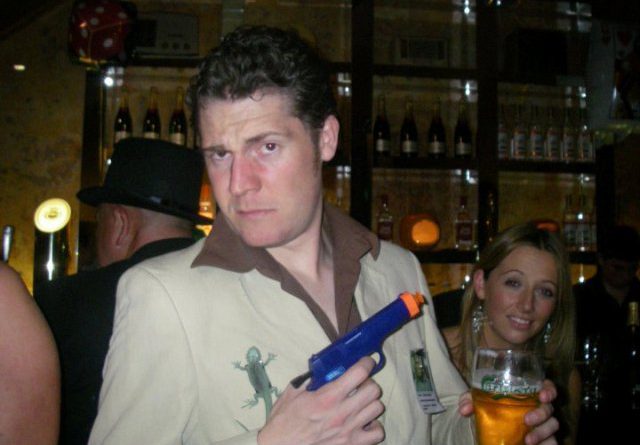 North Down thirds convincing performance against Annadale fourths the previous week proved to be no fluke as they continued in the same fashion against Mossley thirds last Saturday at Comber Leisure Centre.

Straight out of the blocks they pressed the Mossley defence and forced mistake after mistake. Within minutes Sam Pyper opened the scoring after great work from Scott Moore. A rasping shot at the other end however left Darren Rodgers no chance and for a short moment North Down thought they had a game on their hands. However, they were wrong and there were no more mishaps! Minutes later it was two when Michael Orr finished well and the flood gates opened with Pyper slotting home the third from a broken down short corner.  James Millar-Hogg added the fourth and Sam Brown’s persistence found himself a deserved goal to make it 5-0 at half time.

Complacency crept into the home team’s game into the second half however they continued to create chances galore and only some wrong decision making kept the second half to a further two goals.  Pyper secured his second hat-trick in as many games and Millar-Hogg notched his second to round off an impressive win.