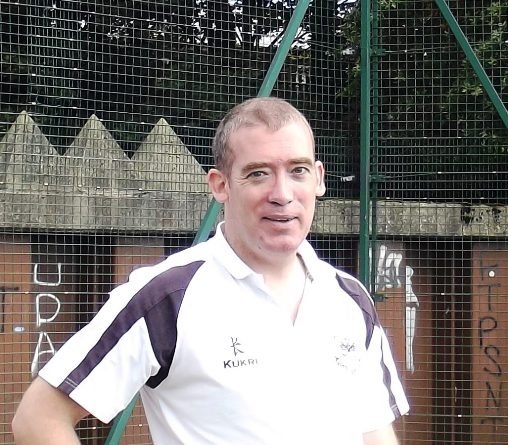 Peter Whyte has been appointed as the new ladies 1st XI coach for the incoming 2017/18 season.  Peter has previously been 1st XI mens coach but took a break from coaching duties before becoming involved again last season with the junior mens coaching set up and also the under 15 girls team.

North Down would genuinely like to thank those who had expressed an interest in this post and were subsequentially interviewed.  #oneclub.