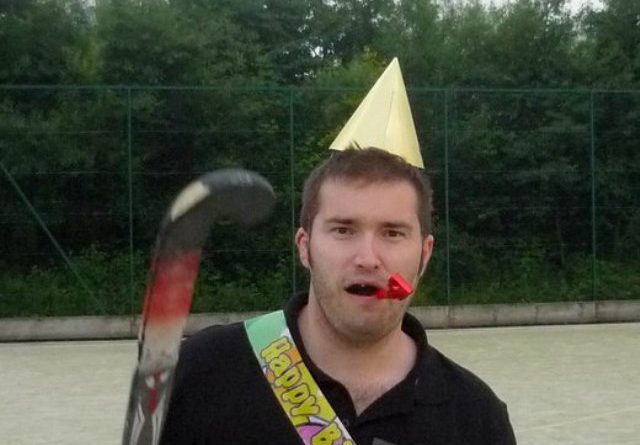 For the first time on a public forum platform such as this website North Down today states that the Mossley representative umpire in the game between North Down 4ths and Mossley 5ths today at Nendrum College Comber actively cheated to deny victory to the North Down team.  With the score at 1-0 to the home team in the second half the Mossley umpire, apologies that no name is available as he didn’t sign the match card, disallowed a second North Down goal.  This was despite being 60 yards away, and the sequence of play being in full view of the other umpire at the Mossley end, to the astonishment of both teams he blew for ‘feet’ by Peter Bond after the ball struck the backboards.  When play subsequently broke to the other end he ignored multiple infringements by the attackers to award an equalising goal to the visitors.  Finally, in the last minute of play, with a North Down player making inroads into the circle he blew for full time with 30 seconds remaining on the clock.

Mossley.  This is not what we expect from a solid respectable club such as yours.

PMB Man of the Match:  Peter Bond  (for scoring the winning ‘goal’.)