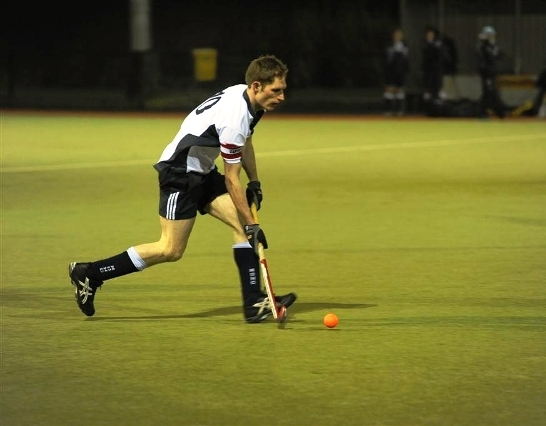 A 4-3 win for the 2s against one of porcine-kinds greatest foes!

North Down’s SloMo-Messi, Jamie Orr, oozes through simple-carb avoiding Cookstown 2s defence like melted cardboard-packed-to-make-it-look-expensive Lidl chocolate to spearhead this season’s first just-when-it’s-needed taking of a marquee scalp (where “marquee” means “team we have a less than satisfactory record against”).

Two for the Is He Orr Isn’t He Messi, two for our in house Normaliser of Deviance (don’t worry concerned parents, it’s an engineering term!), Rich Willis and a save by Jamie McAuley that caused one Cookstown veteran goalkeeping spectator to decide that “amazing” wasn’t enough and that there was nothing for it but to resort to other unpublishable words in a family setting that basically boil down to “astonishing”.

Thanks to umpire Andy Walls for refusing all offers of guano from both sides and Adgey for delivering himself, the balls, shirts, one third of the players and one fifth of the other two thirds of the players kit a full 10 minutes before the start of the game.

The Great Escape is a go boys.