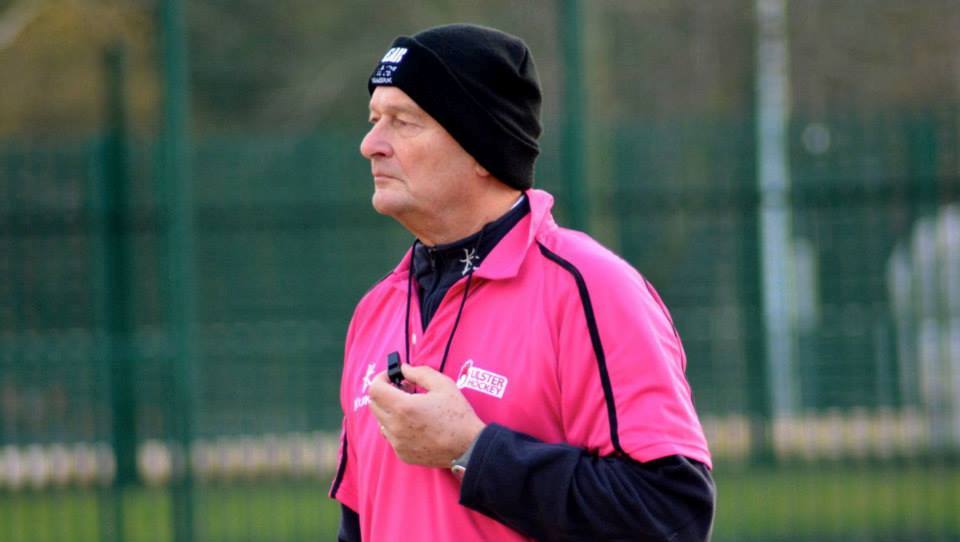 For the away league fixture against Cliftonville at CIYMS on Saturday North Down were without three regulars.  Mark Forrest and Jordan McKee were unavailable whilst Andy McGimpsey was on a one match suspension. Only one official umpire turned up for the game and North Down Manager Robin Mitchell had to stand in for the first period being relieved of duties by Cliftonville stalwart Billy Pollock at half time.

This did not deter North Down who went for the jugular right from the whistle.  A free flowing movement in the first minute involving Michael Black, Matt Wilson and Andy Forrest resulted in Forrest blasting home the opener.  North Down dominated the game but poor decision making in the final third meant they were unable to break down a resolute Cliftonville defence.  With 5 minutes of the half remaining Phil Wilson deflected the ball home for the visitors’ second.  Julian Stevenson was causing problems at the other end and Paul Adgey and his fellow defenders had to remain focused.

The second half followed a similar pattern with North Down on the ascendency but it was Cliftonville who caught the defence napping and scored at the far post.  This was the wakeup call North Down needed.  They piled on the pressure and Steven Forrest extended their lead when he scored from close range.  Steven Dalzell scored number four with a fine deflection from a free in and finally Phil Wilson, who had a fine game, scored number five and his second from close range.

This was a comfortable win but to be serious contenders for the league title North Down will have to be more focused and more clinical in the final third of the pitch in their remaining games.