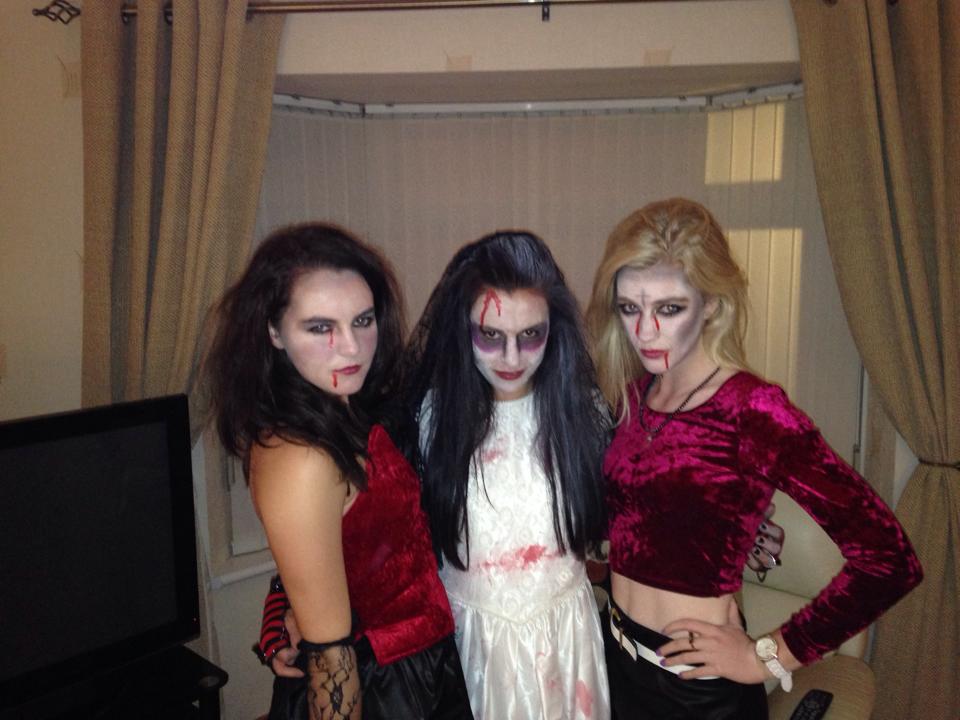 North Down seconds hosted Instonians seconds last Saturday in a game which provided a realistic opportunity to pick up their second win of the season. The team news was mixed though as Mockford and Johnston were both out injured but there was a welcome return for Willis and McGimpsey after both missed the Kilkeel game.

Paul Johnston, standing in as coach for the missing Ritchie, reminded the team how important a strong start was after the efforts of the previous week. The seconds duly delivered and started the game at a high tempo putting Inst under pressure and not letting them settle. After only 5 minutes the seconds found the opening goal from a short corner. Shields pulled it out to Magee who controlled then used his skill to beat a two Inst defenders before slamming home from close range.  However, North Down weren’t able to kick on from this and the goal only acted as motivation for Inst to pile forward in search of the equaliser. The visitors enjoyed most of the possession but a mixture of poor decision making and astute defending kept the score 1-0 at half time.

At the interval, Johnston requested more effort from the players, that the work rate displayed in the previous game was lacking and another 20% effort was achievable. The seconds knew they couldn’t sit back on a one goal lead after surrendering the same score line the previous week.

The second half started as the first half ended with Inst dominating possession but were just missing that cutting edge in the final third. The work rate of the North Down players increased as requested and the defensive effort to keep Inst out was superb.  Matt Jordan in goal continued his impressive form and made a number of vital interceptions. Although Inst had the possession, North Down always looked dangerous on the break and the pace of Stephen Forrest and Adam Tate was well utilised in getting the seconds further up the pitch. A number of chances went begging at both ends and as the match entered the last 10 minutes, it could have gone either way. However, the 3 points was sealed when from a broken down short corner, McGimpsey recovered well to play the ball into the circle where Peter Shields expertly touched home in what looked like a touch through his legs and past the despairing Inst keeper. This signalled delight amongst the home team to relieve the pressure and they were able to comfortably see home the remaining 5 minutes and double their points tally for the season.

This was a very satisfying win after absorbing so much pressure in both halves and in many ways, made the victory that bit more sweet. An all round team effort makes it difficult to pick a star performer but a number of players definitely put their names forward for a promotion to the 1sts next week. Annadale seconds away next week provides the team with a mammoth task but confidence will be high.