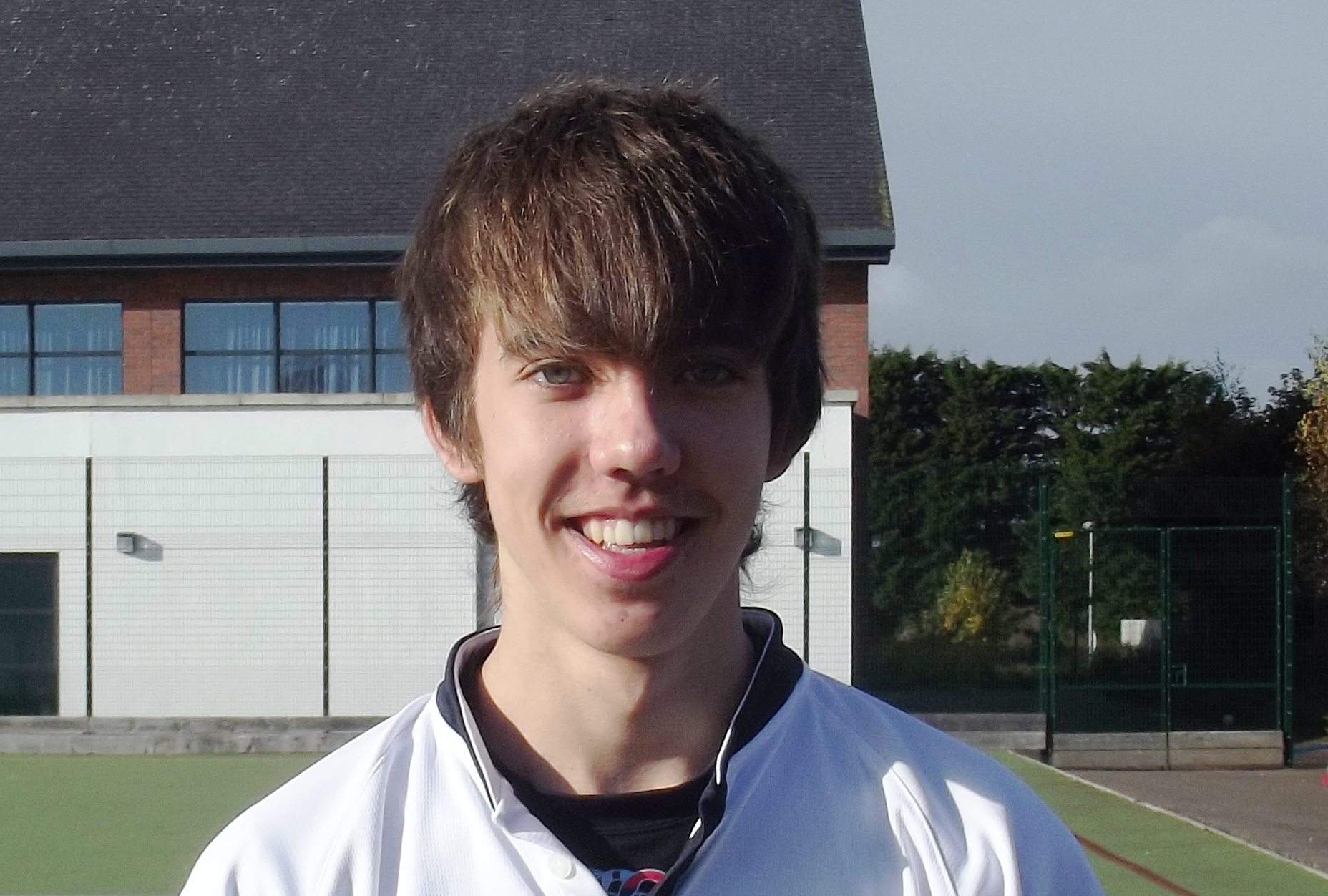 North Down sixths were confident going into the game at Nendrum College last Saturday following their previous weeks’ win over Campbellians.  Their opponents were the newly re-formed fourth string from Harlequins.

Jason Purvis was a welcome returnee from injury and he provided stability at the back playing as sweeper whilst young Jack Bond made his senior debut in midfield and Chris McSherry, home from uni, was a more than useful stand in keeper.

There was little to choose between the two sides during the first exchanges with North Down looking comfortable on the ball and trying to play skilfully out of defence however they were let down in the final third of the pitch where they rarely threatened Moore, the visitors’ keeper.  Harlequins then struck with two hammer blows in the 16th and 17th minutes to put the visitors two ahead.  With one minute remaining in the first half they added another to effectively put the game beyond North Down’s reach.

Six minutes into the second half a strike by Nathan Grimshaw from mid circle gave the sixths a glimmer of hope with a goal back but they were then hampered by injuries to Paul McLaughlin – hamstring and skipper George Rutherford – hand injury which upset their rhythm.  Prompted by Purvis and excellent work on the left from Neil Dickson, North Down tested the Harlequins midfield but they were resolute and gave little away.  In the final fifteen minutes they added two further goals which gave the scoreline an unfair reflection of the game.

Man of the Match:  Neil Dickson