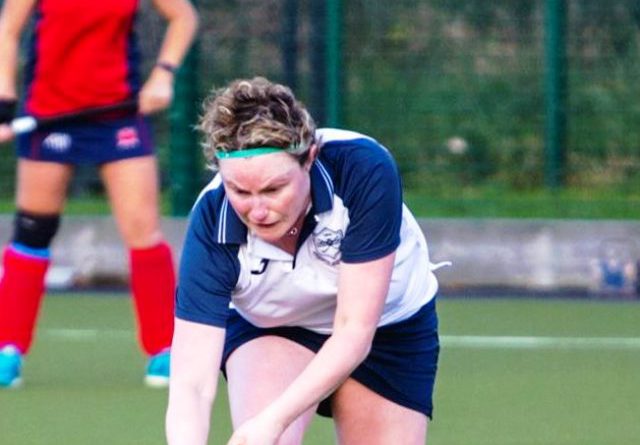 North Down ladies fourths travelled to Coleraine seconds last Saturday to play their first match of 2019 but with the long Christmas break, North Down seemed to play a few steps behind a strong Coleraine team.

Within the first twenty minutes the opposition scored two quick powerful  goals that proved impossible for the travelling defence to keep out.

During the second half North Down grew in confidence opening up scoring opportunities with super balls from Sara Moreland, skillful play from Julie Fisher and great determination from Eve Porter. It was such a pity this great play did not result in goals. Karen Jackson remained steady in defence with goal keeper Linda Marshall making tricky saves in the circle. One further second half goal from Coleraine resulted in final score of 3-0. This was a respectable scoreline against a well drilled side who are sitting top of the league.