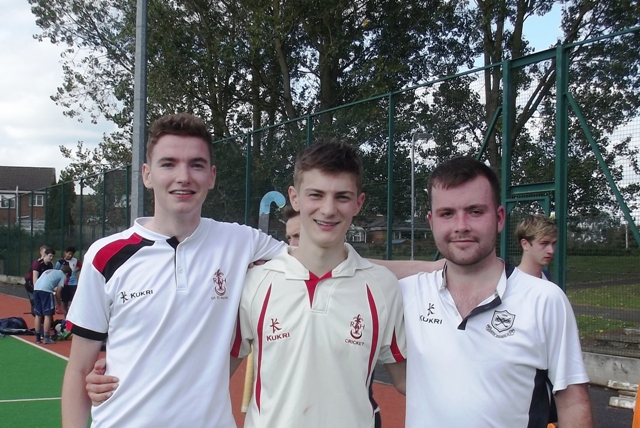 The fourth eleven recorded the only North Down win of the day against a disappointing Harlequins third eleven at Comber LC on Saturday in the Junior Four League Cup.

However the fourths made it look difficult as they squandered a hatfull of chances in the first half before Jacob Craig finally put them in front on 29 minutes.  Against the run of play, Harlequins equalised on 55 minutes but three goals from Craig, Greg Bell and Sam Brown in a six minute period sealed the result by the 62nd minute.