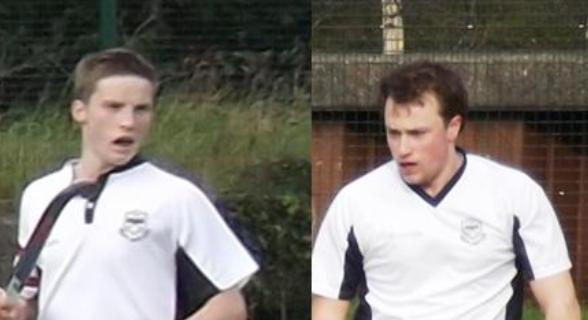 The seconds ease themselves into a new season as reigning J1 champions with their traditional season opening humping away to any old rabble that Garvey can gather up.

We won’t dwell on the match because the 2s are a work in progress at this stage of the season. Minds are more focused on not ruining Christmas with an unwanted Boxing Day cup final appearance and counselling our fresh intake of jettisoned 1s than winning matches.

Instead we’ll introduce you to our gruesome new hockey chimera – one part Phil Wilson, one part David Shepherd, or the Shepson (or maybe Wilserd, I haven’t decided) as “it” will appear in a single entry on the match card. It only counts as one player because like Michael and Latoya Jackson they never take stage at the same time as they tag team each other in a titanic struggle for domination of the 2s mobile recovery facility, leaving no room for a record breaking, (a 3 minute shift ended by his own hand due to peanut lung syndrome) flapping around like a landed fish and possibly sozzled, Jack Bond.

Man of the Match, Jordan Linter. From Garvey’s point of view the hockey equivalent of having a ferret down the trunks. One that isn’t enjoying the experience.