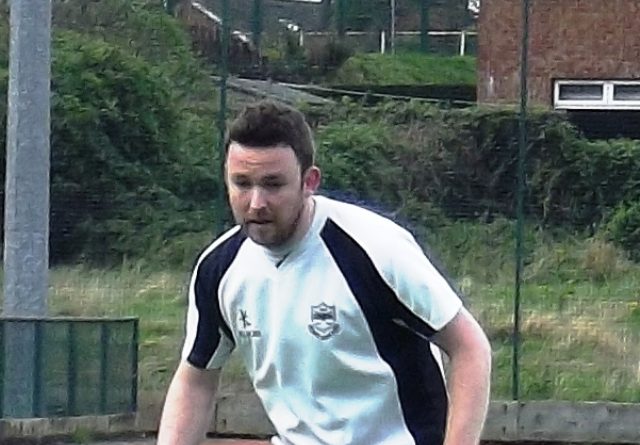 “Ho ho ho Magee, what actually happened during the damn game?!”. Everyone’s a critic these days.

If you want to know that we had an in-advanced-state-of-over-refreshment Darren Rogers between the sticks and a return of our classic back four line up of Robbie Sinclair, Chris Murrayand Keith Conway all controlled by the Master to their Blaster, Irwin – get lost, go read a book.

If you wanted to know that our midfield contained a repurposed non-training centre back from the ones called Phil “The Iron Lung” Templeton (also know as El Burro by fellow midfield statues, the Statler and Waldorf combo of Adgey and Gippy) you aren’t going to hear about it here – you should have made the effort to get down there (“Where?! You haven’t told us yet!!).

And seeing as you don’t know any of that you’ve no chance of divining that the forward line had last week’s ridiculous man of the match and unemployed Saturday worker Nathan Grimshaw, 1s kidnappee Jack Bond, John “he scores when he gets the urge” Clarke and one returning Kineso-taped Mummy.

You’re not going to read about any of that here!

Go and read Clontarf’s report if you want to know how the 2s crushed their foes, saw them driven before them and then had to hang around to listen to the lamentations of their other’alfs as they ran out 3-1 victors enroute to the quarter finals of the Irish Junior Cup and an almost certain Christmas Special on Jimmy P’s results round-up.

I’ve no time for all that, I need to tie this into Star Wars….or maybe Conan for a change.