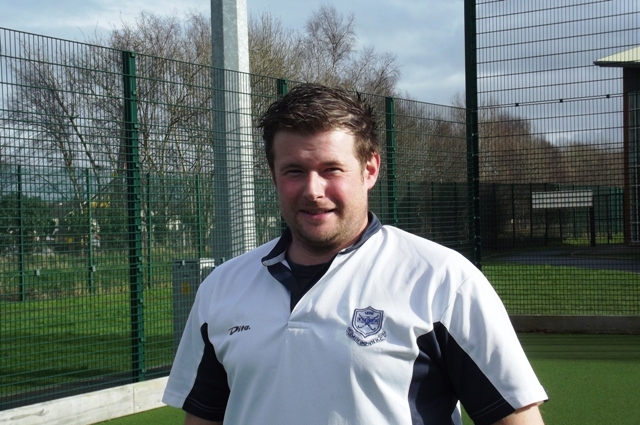 With expectation for a home win high, North Down started the stronger with their characteristic fast paced start. An interesting short corner routine on 8 minutes delivered very little but 10 minutes later the same tactic resulted in a slotted goal from  Paul Revill for a deserved lead.  North Down kept pushing for the second goal and it was not long before it was forthcoming. Some lovely hockey down the right hand side culminated with a sharp pass into the circle, a nice touch from Peter Bond and a crisp finish from the returning Peter Shields made it 2-0 at half time.

North Down continued to press Instonians but the cutting edge from the first half was missing.  It was now up to North Down’s keeper Peter Craig to make several timely interventions and solid play at the back from Stuart Nicholson and Revill to keep Inst out.  This they did staying resolute and keeping a clean sheet for the second week in a row.  This was a great result with excellent performances from Scott Irwin in midfield and Curtis Hunter on the wing.