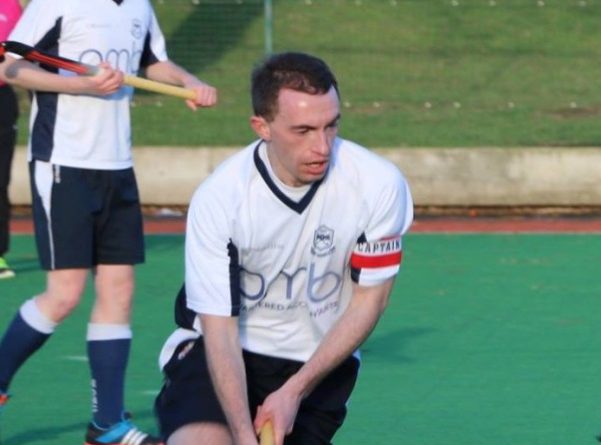 North Down travelled to Newry on Tuesday to play a rearranged Premier league fixture and in atrocious conditions returned with a credible 1-1 result.

Newry still fighting to avoid relegation opened strongly and put early pressure on the North Down defence.  They opened the scoring midway through the half when North Down were caught in possession up field.  A quick break caught the North Down defence napping and a cross from the right was smashed past Coates from midcircle.   North Down won a couple of corners but the Newry defence was quickly off its lines and the danger was cleared.  At the other end the Newry corner routine was not working and posed no threat to Coates and his defenders.  Newry were content to play half court and try to hold onto their lead until halftime.

A stern team talk at halftime resulted in North Down moving the ball around quicker and creating holes in the home defence.  Midway through the half David Shepherd brought his side level when he blasted the ball into the roof of the net.  Newry were no longer able to sit back and defend and were urged forward in search of goals.  Play became quite physical and yellow cards were shown to both teams.  North Down looked more likely to score with Ross Linter making some surging runs into the Newry circle but it was Newry who almost got the winner in the closing minutes.  The ball broke down the left and with the defence out of position an excellent cross found the centre forward unmarked in front of goal but his first time effort was expertly cleared by Coates.

The final whistle blew with both teams satisfied with a point.  Other midweek results mean that North Down are safe from the automatic relegation slot whilst Newry are still one point away.