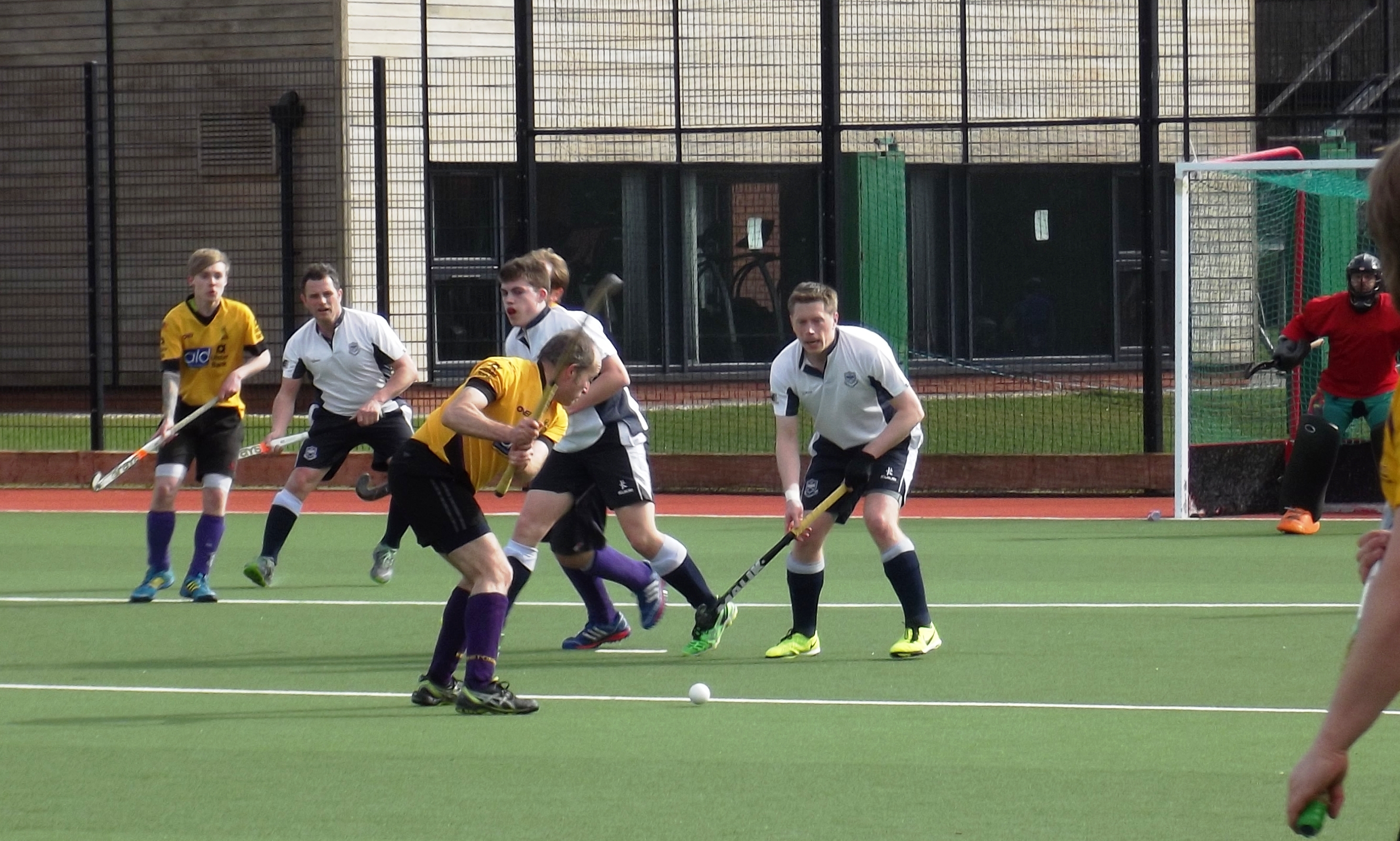 A bit late this week due to yesterday being spent in a medically induced coma after Saturday afternoon celebrations were extended to sunrise Sunday morning. Ouch!

By now everyone knows the result, you’ve seen the pictures and you’ve probably been mentally scared by Steven McGimpsey‘s photo-bombing double-D moob (time to hit the gym McGimpsey!).

After “Our Man from Amsterdam” Stephen Dalzell‘s epic deflection opener and Paul Adgey’s thunderous strike on half-time the result was never really in doubt. If there was any doubt it was removed by the umpires who turned on a slabbery Inst side and introduced them to a little chess term – “zugzwang” . It’s a great word. Basically it means you have to do something but you’re doing it in the full knowledge that whatever you do will be wrong and make things worse than they are. After a half of constant abuse from the Inst bench the umpires invoked the full power of zugzwang that resulted in a procession of Inst players marching to the naughty corner.

The second half saw North Down go full festival-hockey on Inst with further goals from Adam Tate (stolen from me – but hey, it’s Tatey!), me (stolen from Adgey – I had to make sure buddy) and sort-of from Gordy Brown. First it was given, and then it wasn’t and then seemed to be reinstated to the official record on Twitter after the match.

Post-match saw an expensive champagne shower (two bottles of Piper-Heidsieck “for drinking” getting mixed up with the cheap Lidl fizz “for spraying” much to the horror of donor Allen Irwin) and Mockey hint at retirement to everyone’s rampant apathy. Then, back to the club and onto the dinner for a night of wild celebration where I hear there was a mild outbreak of cannibalism. Obviously someone wasn’t happy with La Mons portion size and decided to make up the shortfall with some Pyper lobe-jerky.

It doesn’t matter what level you’re playing at, playing in a cup final is always a great day out and can make a season regardless of crappy league form. We’ve three games left and we need to win them all to have any chance of avoiding the chop. Two of them are against the league champions but who knows, that’s why we’re playing!

Thanks to Jim Patterson for his help on Saturday. Secretly I think he was a little disappointed that we proved capable of winning without the Jimmy P “protective blanket” on whistle. And a special mention for Tatey who dragged us almost single handed to the final and victory with goals in every round including the final. Go Tatey!

Man of the Final – Paul Adgey.