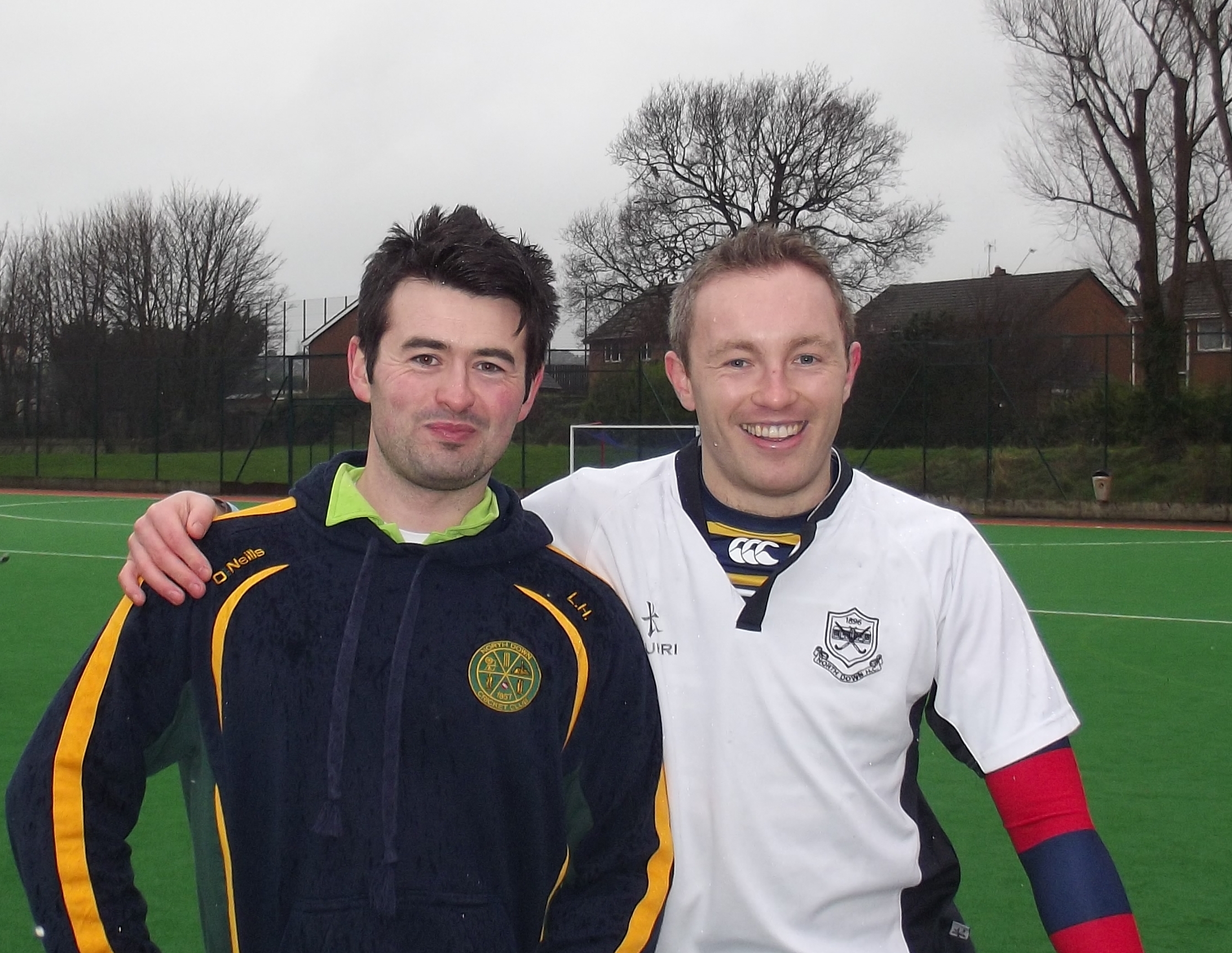 The cricket club came from 4-1 down at half time to defeat the hockey club by an impressive 7-5 in the annual Boxing Day charity game thus halting a series of defeats.  As always, the fixture was the chance for members returning from foreign parts such as England and Scotland to meet up with their mates again.  Despite the weather, there was a good turn out and another tidy sum was added to the growing charity donations pot.