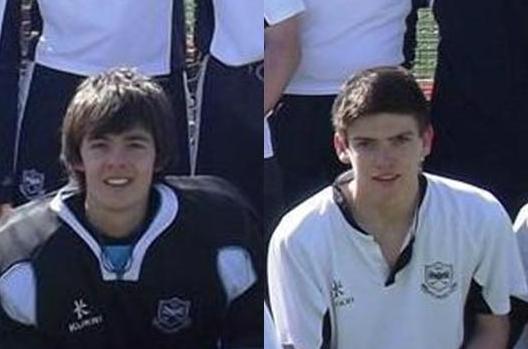 Two heroes have emerged from Saturday’s cup games.  Lee Brown held his nerve in the penalty shoot out against league leaders Queens seconds to put the thirds into the next round and Adam Tate rattled in a North Down career best four goals in the second eleven’s 5-2 defeat of a strong Instonians third eleven in the McClements Cup.