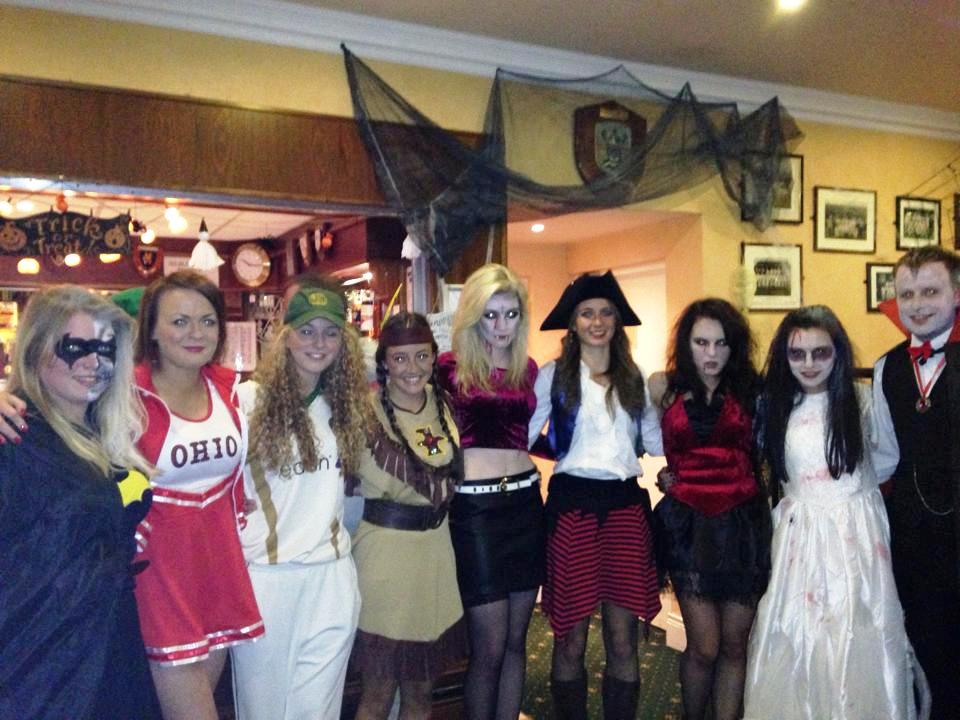 On Saturday the men’s fourths played Campbellians Seconds at Campbell College. As has been the case for much of the season the fourths went into the match weakened without a settled side and players unavailable, but were hopeful of picking up some much needed points.

The visitors started brightly with a few chances early on but failed to capitalize on the chances. Campbellians then struck first with an own goal which the defence could do nothing about and then quickly added a second with momentum on their side. But North Down rallied and got a goal back after a great team effort which started from the back and was finished off by Sam Brown.

After half time the fourths came out fighting but again could not take their chances and again this proved costly.  Campbellians came back into the game and added a third with a short corner and then a fourth followed with the visitors caught on the counter. A final score of 4-1was harsh on the fourths who all worked hard, but hopefully they can turn their fortunes around for the next game against local rivals Civil Service fourths.