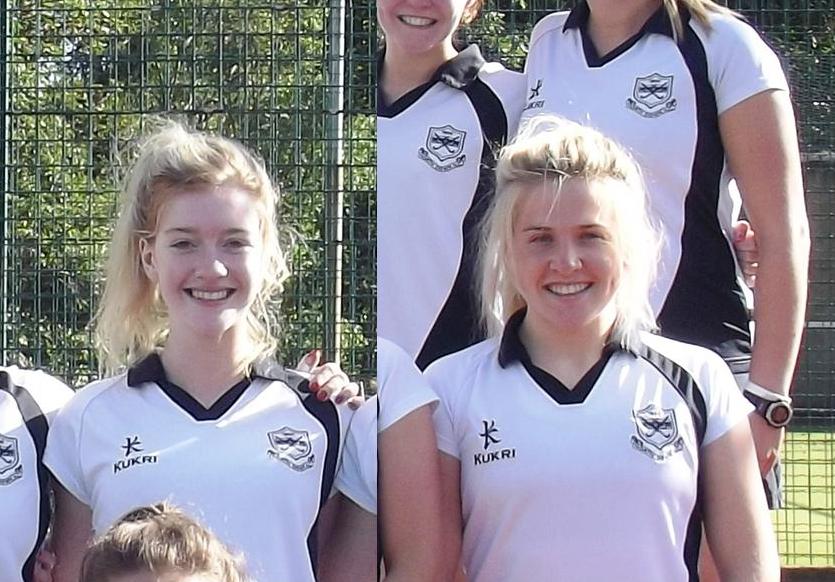 After a mixed start to their league campaign the ladies 1sts were hoping for all 3 points against newly promoted Banbridge at Comber. North Down were without Rebecca Mercer who was at the inter pros with Ulster U18 but welcomed back Rachel Hutchison after a three week absence.

Both sides were fairly evenly matched in the opening stages with a lot of play around midfield but neither side making any significant inroads. North Down began to have a bit more joy than their counter parts and made several ventures into the Banbridge circle. This resulted in a series of short corners but North Down failed to convert. Captain Rebecca Mitchell-Cram then carved a chance out of nothing for herself, but she blazed her shot past the left hand post.

The latter period of the second half saw a swing in the momentum as Banbridge were camped in the North Down 25’. Despite their pressure the visitors could not create any clear cut chances or win any shot corners as the home defence dealt well with the threat.  However a lapse in concentration saw Banbridge break the deadlock.  From a long corner players were not tracked in midfield and a forward was left unmarked in the circle.  As a result she was able to pick up a hopeful ball, turn and finish mid circle. This goal somewhat knocked the stuffing out of North Down and they were lucky not to go further behind.  Another through ball left a Bann forward through on goal but Chrissie McKee was quick off her line and made a great save to keep the score at 1-0.

The half time break was welcomed as it gave Coach Frazer the opportunity to offer some words of wisdom to his troops and a chance for them to regroup. North Down came out flying in the second half piling the pressure on Banbridge. This pressure paid off early as the Comber girls pulled level. After a series of short corners a variation saw Selina Lewis left with the time and space to coolly smash the ball against the back boards.

Far from content with a point, the home side continued to press for the lead. With North Down now committing bodies to attack Bann made good use of the counter attack but the defence was well marshalled by Bethan Brittain and any corners that Bann won were comfortably dealt with. The second half passed very quickly as North Down chased that elusive second goal.  Mitchell-Cram, Laura Clarke and Selina Lewis won a series of short corners but after several near misses the chances slipped away. The girls’ corners have been very strong this season and they will be disappointed only to have converted one on this occasion. They will see this as two points dropped rather than one gained and will look to improve on their performance this Saturday as they make the long trek to Omagh.

Joint Players of the Match: Selina Lewis and Lauren Brown