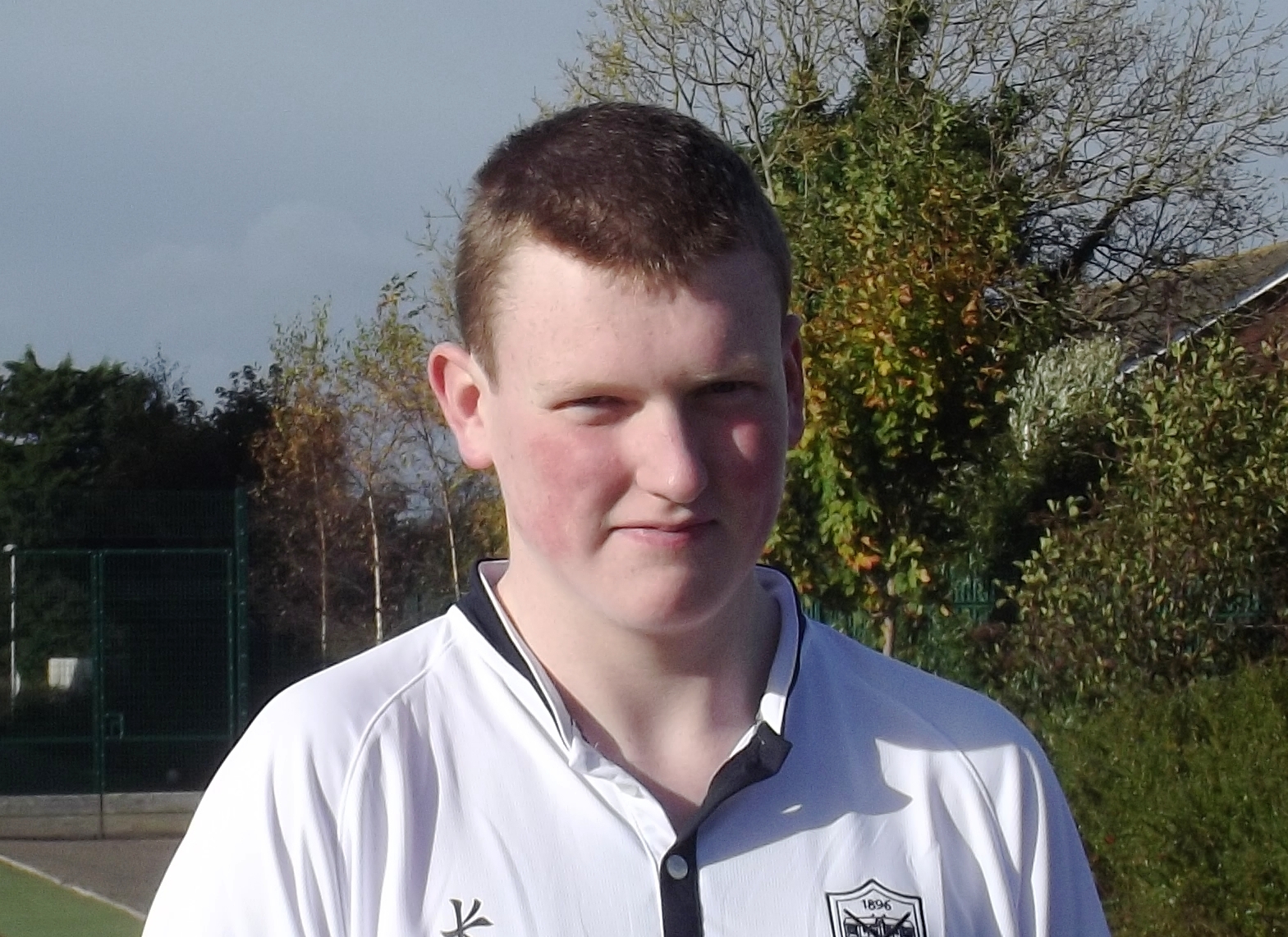 The sixths have had a stop/start beginning to the season with free dates etc but last Saturday at Nendrum College they recorded their first win of the season – a close 2-1 victory over Campbellians thirds.  Alex Porter was a late stand in as goalkeeper following the latest goalkeeping crisis at North Down and the sixths also featured debuts from Michael Mitchell, Stuart McClatchey and Nathan Grimshaw.  Peter Devlin also made a more than welcome return after a year’s absence following his nasty broken leg injury.

Campbellians went ahead when Porter was beaten after only five minutes by a shot from wide right which slammed in off the far post giving him no chance.  This was an ominous start for the home team but after that he was rarely troubled and in fact didn’t face a single penalty corner.  For fifteen minutes the North Down back four were unsteady until they resolved their marking issues and thereafter with good defensive help from the midfield held the visitors at the home 25 line.  Chris Coates and Mark Vincent were prominent in setting up a series of attacks and it was these two who eventually on 25 minutes forced the Campbellians’ defence to concede an own goal to tie up the match at 1-1.  Nathan Grimshaw, on his 15th birthday, was introduced to the game and made an immediate impact with some clever skills however, despite going close on several occasions there were no further goals in the first period.

The second half pattern of play followed that of the first.  Campbellians rarely threatened the North Down circle but at the other end a number of chances went awry.  On 47 minutes Campbellians were caught out by a long ball which was chased down by Peter Bond into the circle.  The bustling striker dispossessed a defender and squared the ball across the front of goals for Michael Mitchell to finish with a simple tap in.  Minutes later, Mitchell had a glorious chance to increase the lead but his diving stretch to reach a cross at the far post touched the ball just wide.  With Stuart McClatchey impressively dominant in defence the sixths never looked in any difficulty and played out the remainder of the game to secure the 2-1 win.

Man of the Match:  Stuart McClatchey