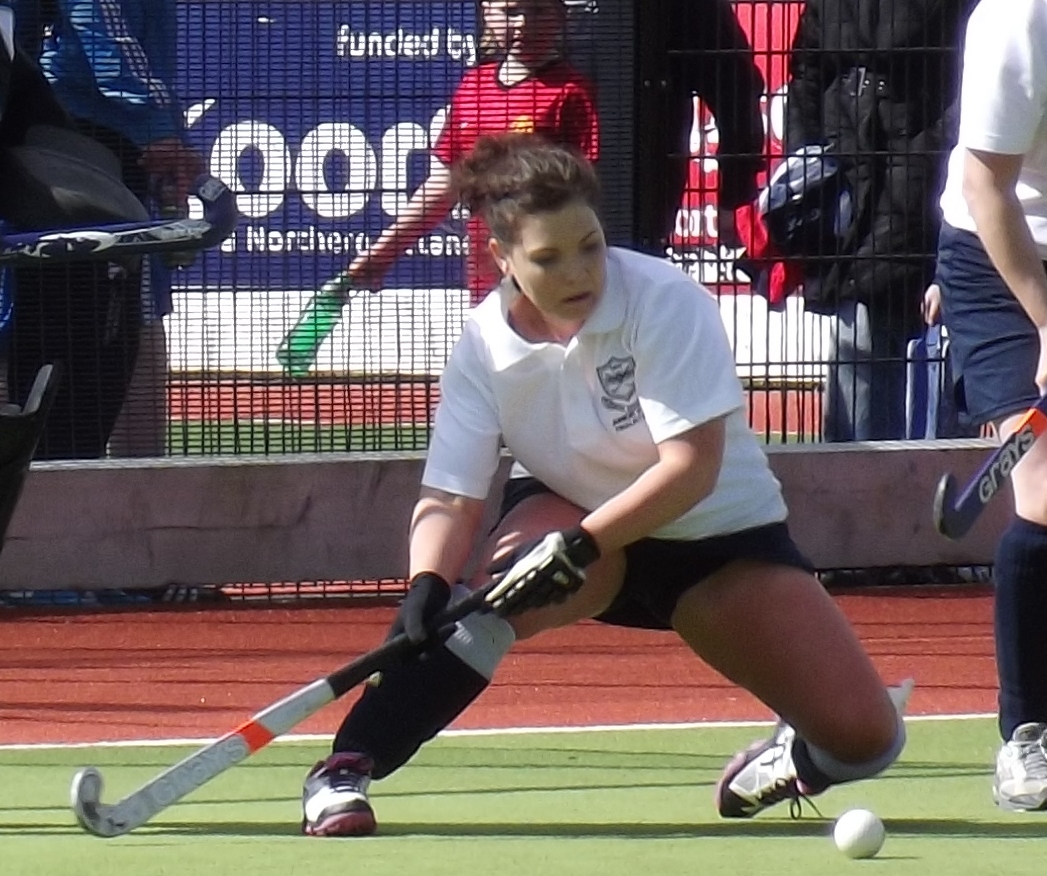 On Saturday the ladies fourths welcomed Randalstown fourths to Nendrum College for an early push back. Right from the whistle North Down showed the visitors what they were going to be up against with excellent passing in the mid field between Jo Irwin and Kathy Taylor resulting in lots of pressure. It was from one of these occasions that a well placed pass from found Jenna Hoey in the circle where she made no mistake and put the ball past the keeper into the net to give the home team the lead. Persistent pressure from North Down saw the visitors’ keeper kept very busy. Catherine did a super job on the wing catching long balls from the mid field and working her way into the circle and was unlucky on several occasions not to capitalize.

Going in to the break with a one nil lead, the half time team talk lifted the team even further and produced another two goals in the second half. These came courtesy of an awesome strike by Kathy Taylor from the top of the circle into the roof of the net that was even commended by the opposition!!  This was then followed by a super reverse stick strike from Jenna Hoey  at a very tight angle for her to score her second – this also earned her player of the match.

The defence did a great job of passing the ball linking up well with Ann McBride in the middle to provide the mid field with great balls. On the few occasions that the Randalstown forwards broke into the North Down half, the ever steady and consistent Maxine Taylor was in top form and diffused any trouble that came her way. All in all a great team performance.