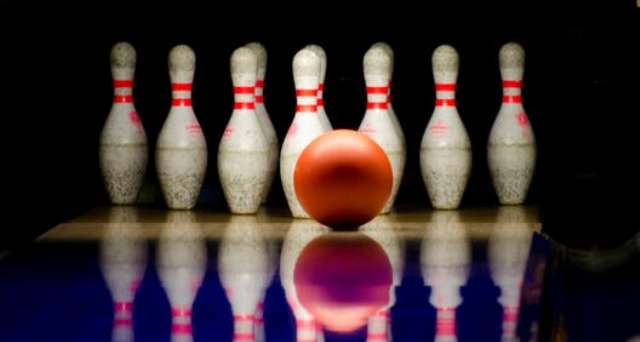 Following a mass elimination in the first week of our Last Man Standing fundraiser another two departed this weekend leaving only Callum Coulter and Beverley Brittain still in the running for the £350 first prize and there’s another difficult selection of games ahead next weekend for session three.  Who will hold their nerve??

Meanwhile for the 68 who bit the dust in the first week we devised a subsidiary Plate Competition and nearly half of those, 33, turned down the opportunity to progress in week two leaving 35 remaining for the consolation prize.

A tough few days of studying form lies ahead before the first weekend Premier League game on Friday evening.