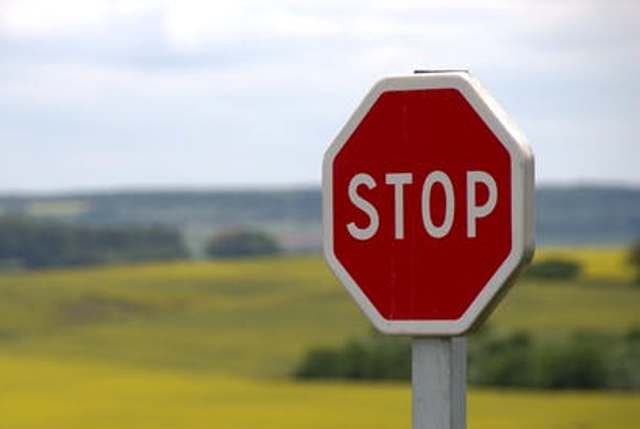 Here is the text of Ulster Hockey’s announcement on 15 October followed by the update on 16 October.

“Following the NI Executive announcement on Wednesday 14 October, Ulster Hockey, alongside a number of other sports via the NI Sports Forum, have sought clarity from the Department for Communities on aspects of the announcement to ensure we are clear on the implications for competitive hockey.

Whilst we still await this clarification, the Ulster Hockey Management Board has considered factors such as unnecessary travel and availability of pitches and have made a decision to suspend all matches in the Ladies Senior, Ladies Junior, Men’s Intermediate and Men’s Junior Leagues until 14 November 2020.  All schools hockey is also suspended.

Hockey Ireland has considered the Provincial Premier Leagues to be exempt from restrictions as ‘elite sport’ under the restrictions imposed by the Government of Ireland.  Ulster Hockey is still awaiting guidance on whether the NI Executive’s definition of elite is consistent with this.

Once we have received clarity on from the Department for Communities – which we hope to have in the coming hours – we will make a further communication regards the both Premier League fixtures and training restrictions for all teams.

Ulster Hockey is disappointed to have made this decision as we were delighted to see our leagues back in full swing, but the health and wellbeing of all of the Ulster Hockey family remains our priority.

Stay safe and we hope to be back on the pitch soon.”

Further to the announcement from Hockey Ireland yesterday afternoon (15 October), we would like to confirm that competitive club and schools hockey at all ages and levels, including ALL Ulster Premier League matches have now been suspended until 14 November 2020.

In consideration of the health and safety of our members, and to limit unnecessary travel, the Interprovincial Competitions, which were scheduled for the end of October, have also been postponed.

The NI Executive previously announced the following in relation to sports:

Through the NI Sports Forum, Ulster Hockey alongside a number of other sports has sought clarity from Sport NI and the Department for Communities on the impact on training for contact sports, and due to a change in published terminology how hockey is classified in terms of contact.  We are still awaiting a formal response.  Once we have clear guidance we will contact all clubs and publish this on social media and the Ulster Hockey website.