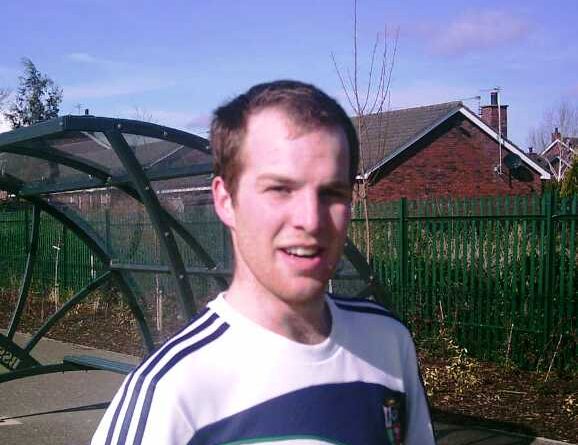 He’s only been back home for a few weeks and in his first competitive game on his return, Gareth Bailie has become only the 12th North Down player to notch up 150 goals when he scored 4 yesterday against Portadown seconds.

Gareth started playing for North Down in 2003 and he has scored 4 once before and has also recorded 7 hat tricks!