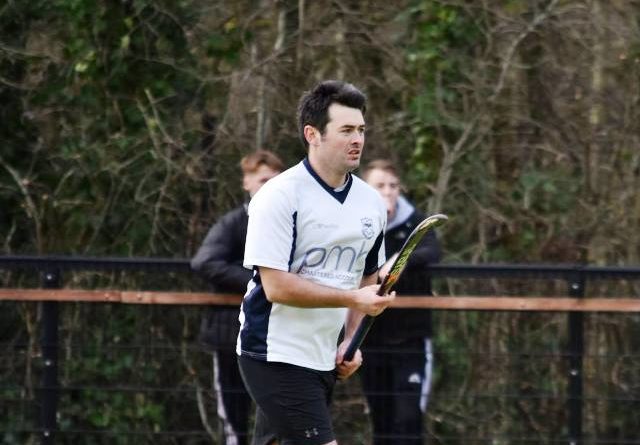 After a great victory last week, the fourths kept up the hard graft with a second spanking for Banbridge at Nendrum College’s newly constructed sand-based pitch. The fourths played a strong first half and equally strong final two quarters with both umpires forgetting the new four quarter hockey format!

Goals arrived from three different strikers.  Jacob Craig with a back post tap-in, Andrew Haire with another screamer of a strike and Sam Pyper with the silky skills to put the game beyond Banbridge’s reach.

The Banbridge side did get a late one in despite doubts over its legality but it did not matter as the damage was done. Of the six short corners they were awarded none were converted.

Burch Autos Man of the Match was Andrew Haire.