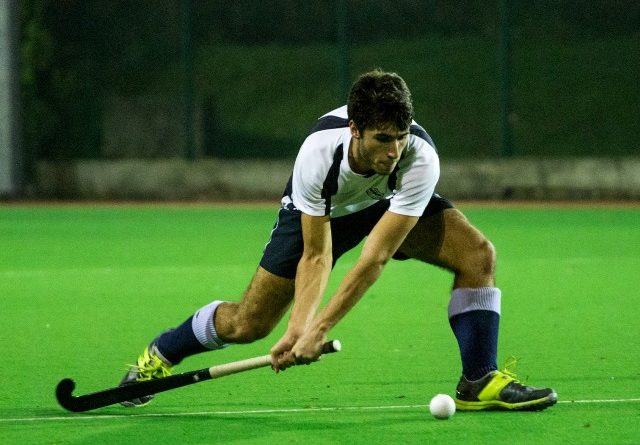 So as storm Ciara went back to wherever storms live, her rogue brother in law Dennis the menace appeared. He may have halted proceedings in a high flying Bangor derby, but Cookstown 2s at home? I think not.

As storm Dennis was denied so was Daniel’s early hockey siesta and with sad regret Mark Shannon’s stunning golden pint of all things wonderful-which he will never see again due to an impressive skull by Philip Temple-of-doom!! Back to hockey we lost 5-1, kinda unlucky tbf as they conceded first from a tap in courtesy of Rob rolling back the teenage years of being a pinch hitter for the Red Sox u15s B team. A great man is always willing to be little…you know what, sod that, the goal was a home dinger peach snapper son of a gun which came, saw and conquered the back of the net. (And that’s all I gotta say, pm for more details)

Unfortunately after taking a 1-0 lead the pork chops got reptile and slotted in a few quickies in short time which saw the game fall out of our tender palms. However, the game stayed very competitive and tasty. Final score: ND 1 Bangers n mash 5