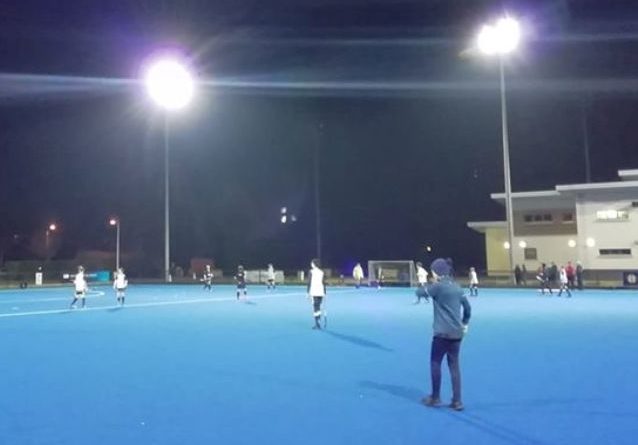 The Boys U15s had a T2 league game on Friday night at Garvey and it was a great result for the boys taking a 6-0 win away from this league encounter.

Great first half with the majority of the goals, Oliver (x2), Finn (x2), Callum and Scott also finding the net. Young Joel got his first run out for the U15s and had a great night and didn’t look out of place on the team – well done. Great defending from Oliver, Matthew and Thomas pushing forward regularly putting Garvey under pressure right from the back. Alex in goal had a couple of one on ones and kept his sheet clean again, great direction and communication to his team mates during the entire match.

Scott again was causing the Garvey defence problems with his attacking style, with Callum up front also. Finn using his speed on numerous occasions to get into the circle and score. With such a lead the coach switched the team around in the second half to allow Oliver, Matthew and Joel a bit more attacking time up front. With a couple of green cards for our new defensive setup and a bit of a unruliness it wasn’t long before we reverted back to the original setup!
Thanks to Rhys Barratt for umpiring and the parents who braved the cold night and wait for the Garvey training to finish.

We have Banbridge and at least one Bangor match to come.