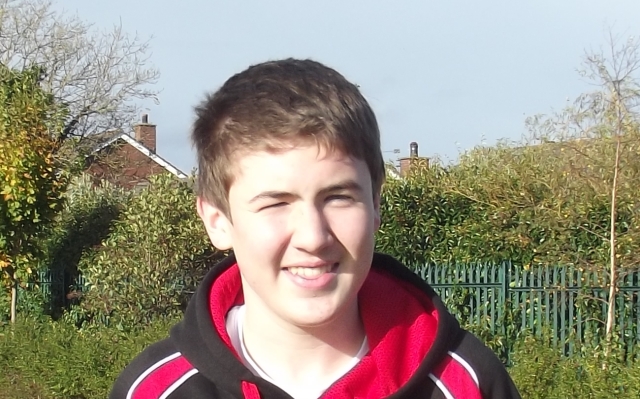 North Down travelled to Kilkeel last Saturday for their first Premier League game following the Christmas break looking to retain their top position in the standings.

Kilkeel came out of the blocks much sharper than North Down in the first quarter and quickly accumulated a three goal lead. However the away side regrouped after the short interval and started to move the ball quicker in transition from defence to forwards which was yielding much more success. Two such balls found target man Josh Gilmore who executed two excellent reverse stick finishes to reduce the arrears to 3-2 at half time.

The third quarter was a more balanced period with Kilkeel scoring again first. North Down to their credit kept pushing with Scott Moore on target in reply. The Kilkeel forwards showed no signs of fatigue and a snap shot from the edge of the circle which flew past Darren Rodgers in the away goal was enough to give Kilkeel a 5-3 lead and effectively wrap up the points.

Two more Kilkeel goals followed in the final quarter to leave the scoreline a somewhat flattering but still a deserved 7-3 for the home team. North Down will hope to bounce straight back to winning ways next week with a home fixture against Raphoe.

Burch Autos Man of the Match was Josh Gilmore.