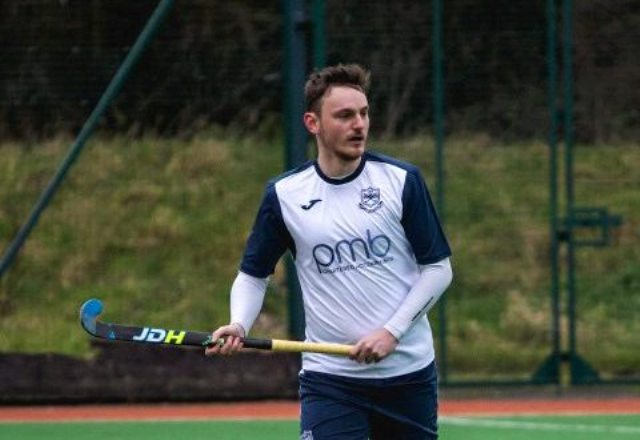 After two weeks with no game, the mens thirds hoped to get back to winning ways in Junior 2 and keep the winning momentum on track against Mossley thirds at The Glade.

The game started well with North Down having plenty of possession but looking a little nervy on the ball. The odd mistake kept Mossley in with chances and it was the home side that took an unexpected lead in the first quarter.  North Down rallied back and when Colin Mockford found himself unusually over the half way line he thought best to keep going finishing off a good passing move and goal mouth scramble to equalise from close range.

With the visitors tails up, North Down went on to dominate the first half and were guilty at times of being too intricate in the area. Stephen Magee then put the thirds in front with a route one thunderbolt short corner and Sammy Brown edged in a cross to make it 3-1 at half time.

The second half was much of a repeat of the first with North Down dominating possession but unable to kill off the game. Chances went begging and when a dubious short corner was awarded to Mossley they capitalised with a firm strike past McAuley. Suddenly it was game on and Mossley pressed for an equaliser with North Down having their backs to the wall for the remaining 10 minutes. The thirds maintained their discipline and saw the game out to maintain their winning run.