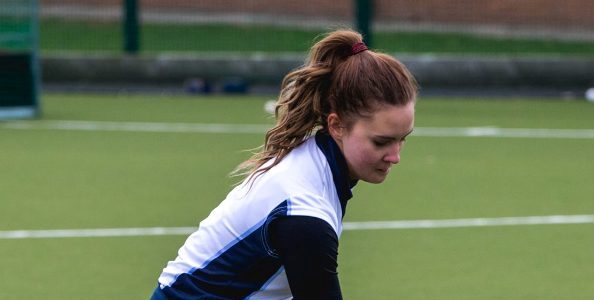 After last week’s defeat at Ballymoney, North Down ladies fourths travelled to Carrick on Saturday to face Castle 2nds.

In what turned out to be a scrappy game, the first half was a dull affair with few opportunities created at either end. Abby McCague worked tirelessly on the wings but the lack of a cutting edge saw the half time score remain at 0-0.

Castle came out again as the stronger side in the second half and pounced on a defensive lapse, running the ball in from the top of the circle to finish well. Such a pity as keeper Linda Marshall had made many cracker saves throughout the game.

North Down replied quickly after Hilary West battled hard inside the Castle circle, pressurising their defence to set up Lynsey Scott for the equaliser.

In the final 15 minutes both sides pressed hard searching for the winner but great determination from Katie Gibson, Karen Jackson and Erin Scurfield saw off the home team and both sides had to settle for a point.