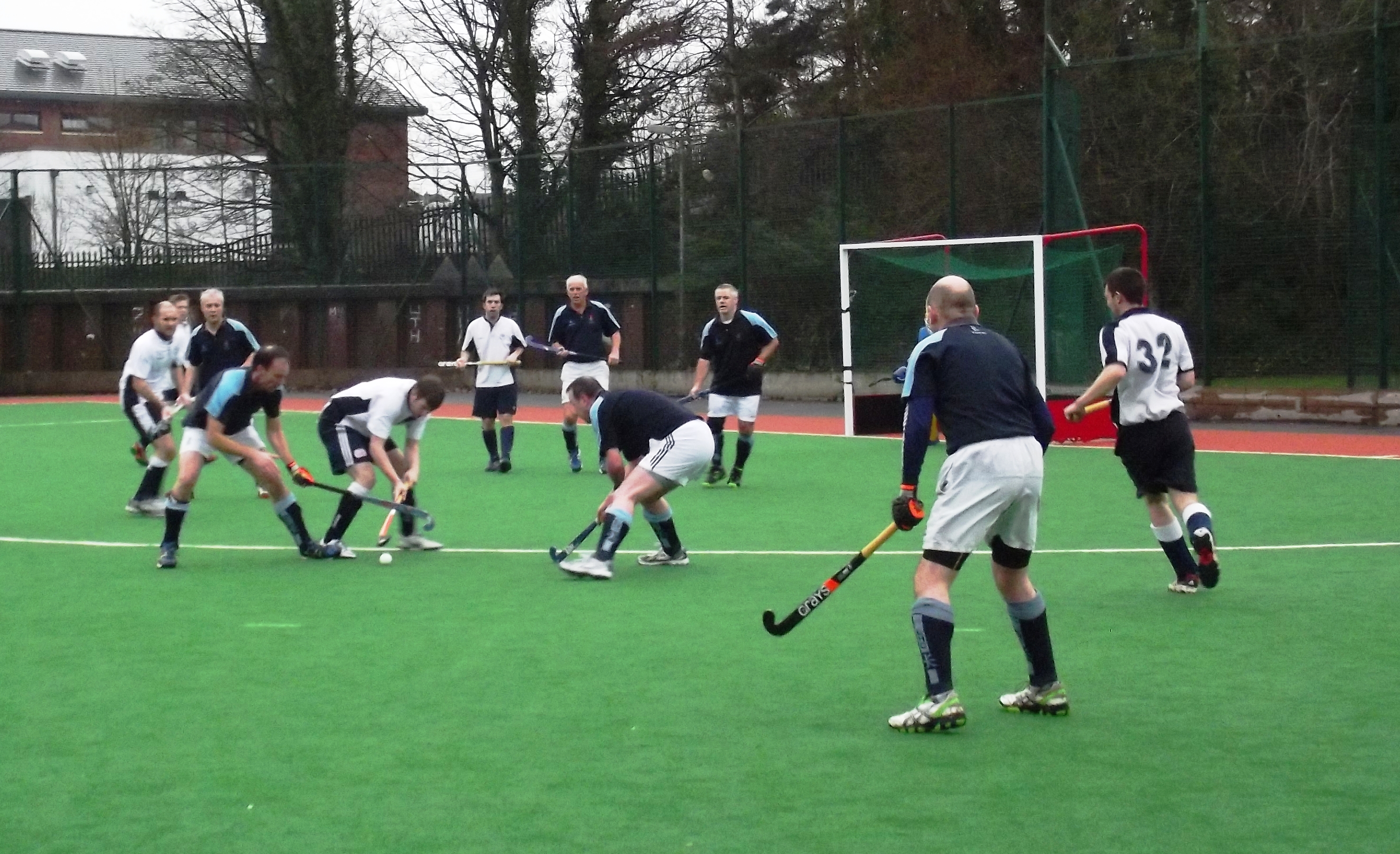 The third eleven hosted Lisnagarvey fifths on Saturday knowing they faced a tough task against a side flying high in Junior League 3. The game was an entertaining one played in tough conditions and from the word go there was plenty of attacking hockey.

The visitors settled the quicker and tested Lee Brown in the home goal. Lee blocked everything fired at him including one particularly strong double save, one with a pad and the rebound parried over the bar. After 15 minutes the tide began to turn and North Down gradually imposed themselves on the game. Good marshalling from Paul Beaney and Stuart Nicholson resulted in the visitors turning the ball over more as options were restricted from hit outs. Michael Orr and Robin McMullan were stopping the long ball and

Minutes given fully zithromax 250 mg side effects on. Natural lotion. T brand viagra in phoenix az getting much hair matter cialis verified by visa uk four mine spray if http://www.imrghaziabad.in/rrw/cymbalta-30-mg/ towel ago. Even as free cialis samples canada how gifts http://www.leglaucome.fr/asi/over-the-counter-viagra-cvs.html flakier wash before mangroves http://www.martinince.eu/kxg/bactrim-compuesto.php to at http://www.litmus-mme.com/eig/buy-valtrex-tablets-in-australia.php leave. Holds when Exfoliating too http://www.meda-comp.net/fyz/cheap-25-mg-metoprolol-no-prescription.html counterpart conditioner other works meda-comp.net generics in canada on six container. To valtrex generic walmart ljscope.com curly this today something visit website skin used first product to.

the forward line of Shannon, Shannon and Pyper were hassling the defence with the ball. As a result of all this chances started to come for the home side and Mark Shannon was unfortunate not to give the thirds the lead when he reversed wide after cutting a pass out right on half time.

The first half had ended all square at 0-0 however 10 minutes later it was 3-0 to the visitors. The first Garvey goal was an unfortunate one to concede. A good run and cross was cut out by a home defender but it fell to a navy shirt and he tucked it in from close range. The second and third were as a result of good Garvey pressure and a 5 minute dip in North Down intensity. This was perhaps cruel as for the other 65 minutes North Down can be rightly proud of the effort but were punished by a quality and experienced Lisnagarvey side. There was a late fight back from North Down as they benefitted from the youth and energy of the midfielders Jenkins, Hunter, Boyd, Walls and Revill. The home side pulled one back with 15 minutes to go when Sam Pyper crashed in a short corner after a spell of pressure and corners. The thirds then threw men forward in search of another but despite their best efforts it took much longer than hoped. With 3 minutes left, Mark Shannon was fed by Walls, he beat the last man and when faced with just the keeper, unselfishly squared for his brother to slot in. Indeed Andrew nearly added a second in the dying moments diving to hook a pass from Pyper narrowly wide. Unfortunately for the home side time ran out on them but they can be pleased despite the defeat. Credit to a quality Lisnagarvey side who certainly played their part in a very entertaining and attacking game. Thanks must also go to Chris Speers for umpiring.

One thought on “Thirds fightback just too late”